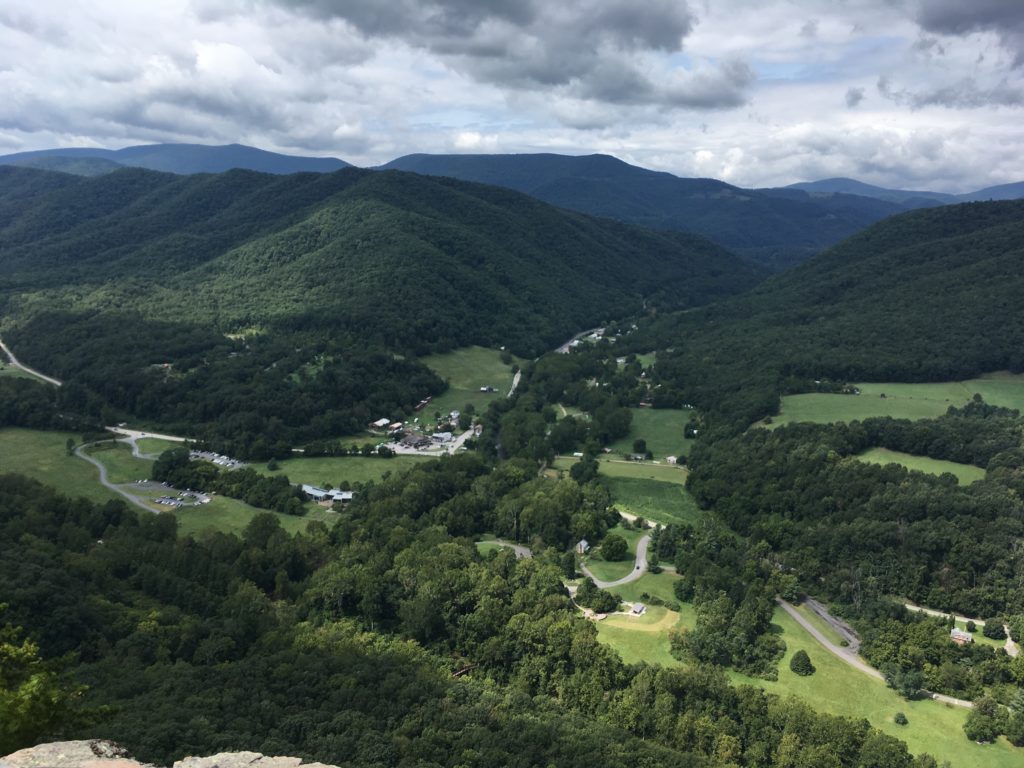 Also I just realized that this is my 6th spending report and that September 29th was the 6-month anniversary of my first blog post. I completely overlooked that (oops), so a belated happy 6 months to me!

September was the month of PF blogger meetups! It started with what was my first meetup, at which the #DCMoneyNerds consumed a truly impressive amount of all-you-can-eat sushi. I got coffee with the Budget Epicurean when I went home to NC to visit my parents (thanks for the very thought-provoking conversation!). If anyone is in the RTP area, let us know so she can start a PF blogger group down there, of which I’ll totally be an honorary member! And then last Thursday there was a much smaller #DCMoneyNerds get together while Gwen from Fiery Millennials was in town for a work trip.

My thoughts on the subject essentially boil down to “I don’t know why y’all are such awesome people and so fun to hang out with, but you really are.”

Every few months I decide to be a good daughter and drive home to visit my parents. It helps that mom usually bribes me home with mother-daughter outings to the ballet, which happened this trip, and they usually send me back with a bunch of food. I’m not complaining about that! And I get to play with the dog.

Oh yeah, and spend time with my parents!

This particular visit featured the aforementioned ballet, a long-overdue haircut (mom way back in May: “will you let me hack a few inches off for Mothers’ Day?” Woah, chill), the also aforementioned coffee meetup, and singing at church with mom on Sunday. She suggests it every time I come home and I suspect it’s her way of ensuring her heathen daughter goes to church at least a few times a year. Anyway.

My parents sent me back to DC with a bunch of fresh veggies and a whole bunch of zinnias, both from their garden. I left town from the garden so mom could snip off a bunch of zinnias for me so they’d be fresh, and I was halfway home by the time she texted me to say she was finally done cutting all the flowers that were ready to be picked. They have a truly impressive and overwhelming amount of zinnias, and I’m sorry I didn’t take a photo of my haul that I could conveniently insert right here.

Here’s where it starts to get interesting

Before I give you the number for how much I spent dining out, I’m gonna warn you it’s really high! Not long ago, this number would’ve been a fairly typical amount I spent out each month and I wouldn’t have thought much about it either way. Things have changed and now this represents a shockingly high number for amount spent on restaurants, bars, and yes, even coffee in a month. In fact, I haven’t spent this much money out since I started tracking my spending and net worth a bit less than a year ago.

At risk of needing to whip out the smelling salts for people as they gasp at this admission: I’m totally fine with all of this. You may now commence clutching your pearls and swooning on the closest available fainting couch.

The month had lots of meetups, plus lots of hiking. I bring food with me for hikes, but I also do let hiking days become fast food days occasionally, especially if I’m going with other people: some early mornings with long drives call for breakfast sandwiches, and even less occasionally I just need some guilt-free grease after a long hike—see also Sunday’s tweet on this subject. There were also two other occasions of eating out just for the hell of it, one of which involved me paying for what the Groupon didn’t cover when I went out to lunch with my parents while at home. Buying your parents lunch out is such a fantastic feeling!

Now that you’ve recovered from that horrible shock, here are the numbers:

A note on that number: holy shit that’s awesome and I honestly had no idea I was going to end the month like that (although the fifth paycheck certainly helped, and most of that money is still sitting in my account until I get around to doing something with it)!

And that’s because I pretty much do feel like I’m living paycheck-to-paycheck, but at least now it’s mostly because I’m doing productive things with that money instead of mindlessly spending it all. I mentioned in my Qapital review that it’s a pretty aggressive app; because of that I have a bunch of money sitting in my account that’s allocated towards various in-progress goals. That’s one large factor of why I sometimes feel a bit strapped for cash.

The other reason I don’t feel like I actually have this much extra money sitting around is because I’m paying off some consumer debt. Yep, here’s a dirty little secret: I’ve got credit card debt (I hope the smelling salts are still somewhere handy). I opened up a new credit card last year that gave me 18 months of zero interest, and I wasn’t paying attention back then to what I was spending money on so I racked up a few thousand dollars’ worth of debt. It was easy let the amount owed accumulate each month since I didn’t have to worry about interest payments.

In addition to building up my savings and investing, I’m throwing quite a bit of money at this debt (plus that’s one of my Qapital goals). I’d be more aggressive about it if I were actually paying interest on this, and I will for sure pay off the entire balance before that intro rate is gone. I’m really looking forward to when I do this because I’m pretty sick of throwing money at my credit card every week after I get paid. There are so many better things I could be doing with that instead.

Now’s a good time for a reminder that credit card interest is a bitch and you have to pay off credit cards in full every month. In this case, do as I say, not as I previously did.

Okay, apologies for the multiple shocking admissions there about my spendy month out and my pre-FI-path credit card debt. I hope everyone’s delicate constitutions survived the multiple trips to the fainting couch!

8 Replies to “September 2017: hiking, meetups, and a few surprises”